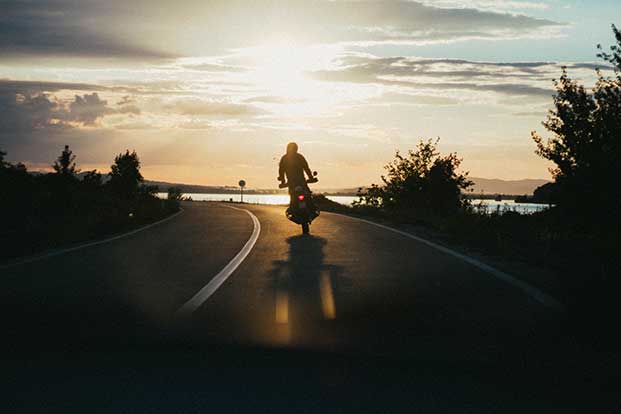 Brent’s recovery from an industrial work-related back injury

After a work-related back injury added to Brent’s ongoing low back pain, leaving him with severe pain, numbness in both legs and unable to work, he turned to chiropractic care for help.

As a heavy-equipment operator, 45-year-old Brent Pataki needs to regularly lift heavy loads for his job at a paving company in Sudbury. After surgery to remove a herniated disc in his lower back, he had some ongoing lower back pain. Four years later, he turned to family physician Dr. Raymond Jacques for help. Under Dr. Jacques care, Brent was able to manage his pain with a stable, low dosage, opioid prescription medication.

Unfortunately, a few years later, Brent twisted while filling and lifting sandbags. He immediately felt “electrical pain” shoot through his back and into both legs.  This injury left him with severe low back pain, numbness in both legs and unable to work. Brent had difficulty walking, driving, sleeping and participating in daily activities.

She saw him two times a week to deliver treatment and gradually added acupuncture and spinal manipulation therapy to his plan. As Brent’s pain declined and his movement improved, Dr. Rebeiro prescribed therapeutic exercises. She also educated him on safe lifting techniques to reduce his injury risks and keep his pain at bay.

Six months later, Brent had returned to working 13-hour shifts full-time. It was a huge relief for Brent. Being off work was a financial strain and a major stressor. Brent saw the biggest improvement in his daily activities. He was able to do tasks around the house, go for walks and ride his motorcycle again.

This story was adapted from this article: Share the Care, Spare the Meds: Collaborative Approaches to Managing Acute Back Pain: A Case Study, which was published in the Medical Post.

Photo by Djordje Petrovic from Pexels.